Have you seen my latest quilt? It is made using the English paper piecing technique. It was such a joy to sew the top…But at the end, I wanted it bigger so I thought to add borders. But how to do it? How to combine EPP with machine piecing? At first I was in panic – no idea how to do it… …
but then I found a technique that works really well!

If this is a first for you, too, here is the technique… After the top is complete, press it well (including the outside edges) then remove the paper templates.
After that, open the outside seam allowance and press it. Do not “erase” the folds completely, they have to remain visible – just keep the fabric flat.

Because it is EPP, there are many chances that not all the seam allowances have the same width, that’s why you can’t  use them as reference when adding the borders.
If they are wide enough, you could trim them all at 1/4”. But I did not bother to do that. Open the seam allowance of the border and pin the layers together. Then sew on the folded line. That’s ALL! I forgot to take the picture of the top with the added borders, but here it is, after quilting.
I find this technique so easy! I did not add borders to this pillow… …but in preparation for quilting, I pressed the outside edges in the same way described above. If you want to sew quilts like these ones, the pattern is available here. 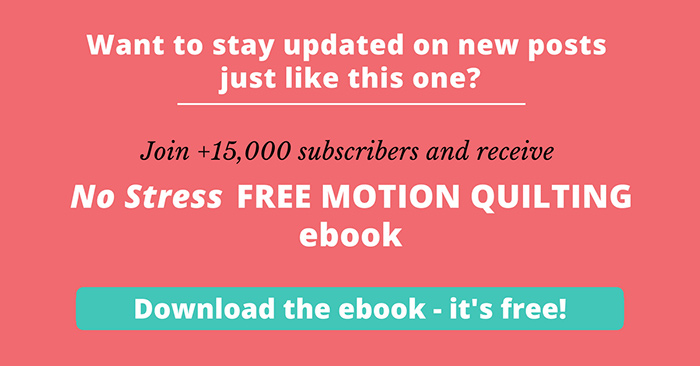 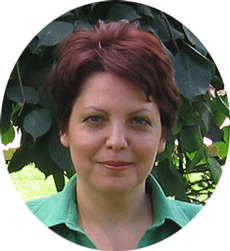 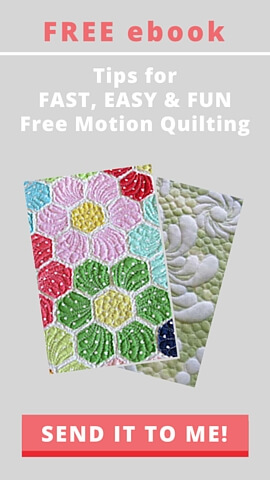 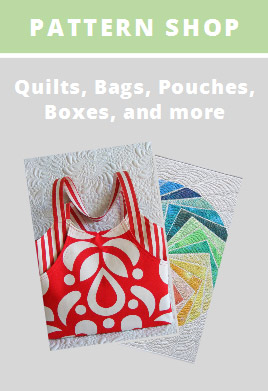